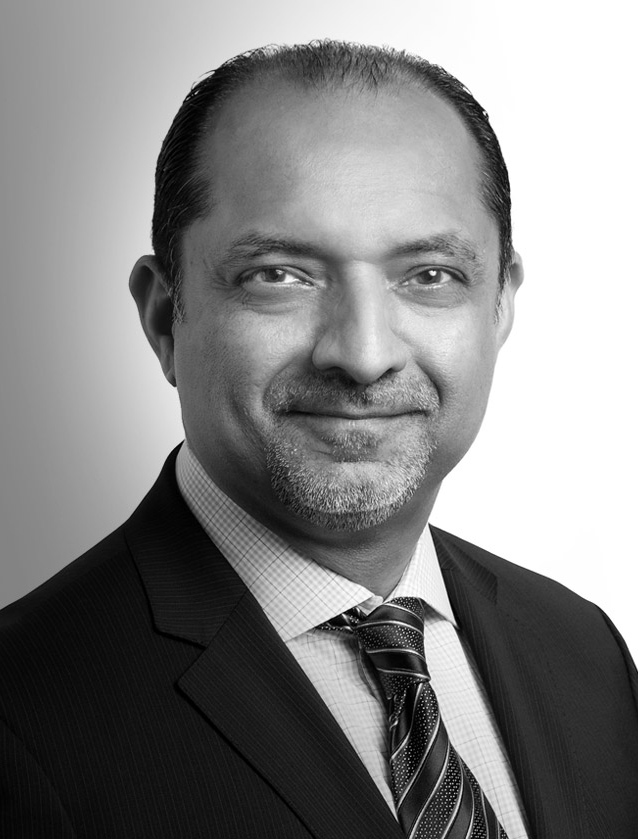 Aziz Hashim, Founder and Managing Partner of NRD Capital, is widely recognized as one of the world's leading experts in franchising.

Founded in 2014, NRD Capital is a private equity firm headquartered in Atlanta. It is one of the first business fund both sponsored and managed by a former multi-unit franchisee, occupying a unique niche in franchise equity investments.

NRD Capital aims to invest in companies and franchisors that offer compelling unit-level economics, as well as in technologies that improve the profitability of operators. Its portfolio includes iconic brands like Ruby Tuesday and Frisch's Big Boy, as well as fast-growing concepts like Fuzzy's Taco Shop and The Captain's Boil. In the technology industry, NRD has invested in leading workforce and artificial intelligence platforms such as Harri, 1Huddle, Nextforce, Valyant AI and others. The firm boasts more than 75 years of collective operational and financial experience, and the corresponding ability to underwrite brands at the unit level as viable business opportunities for families.

Prior to NRD Capital, in 1996, Aziz founded NRD Holdings – a franchise development and holding company. After starting with just a single quick-service location in Atlanta, NRD Holdings soon grew into one of the largest restaurant franchisee companies in the United States. At NRD Holdings, Aziz operated leading global franchise brands, including Popeye's®, KFC®, Taco Bell® and Domino's Pizza®.

Aziz's dynamic leadership, success, and innovation have led to esteemed recognition across the industry. In 2018, he was named by Nation's Restaurant News as one of the 10 most influential leaders in the restaurant industry. Additionally, NRD Capital, after just four years of establishment, was named to Restaurant Business Magazine's 2018 "Power 20" list, alongside some of the other most well-regarded private equity firms in the nation.

Aziz remains deeply committed to community service and leveraging the franchise business model to create financial independence for families in developing countries, as well as social sector franchising to improve the quality of life for families in emerging countries. Aziz and his wife endowed a faculty position at the Cecil B. Day School of Hospitality at Georgia State University for the Study of Franchise Entrepreneurship in 2014. Additionally, Aziz previously served as Chairman of the Board of Directors for the International Franchise Association (IFA), representing the franchise industry and its $1.6 trillion annual economic output.

Aziz graduated with honors from the University of California at Irvine's prestigious electrical engineering program.